Went for a bit of a long run with a difference, longer and slower. From Falkirk back towards Edinburgh via the John Muir Way.

It’s always nice to run through Callandar park, then it’s a fairly nice section of canal over to the Avon aquaduct, then turning left just before Linlithgow. Immediately off onto a lovely section of trail. Then a nice mixed run over to the forth, the odd little bit of road, through Kinnel estate and along by the rail line to the coast. Lovely wood trails along the coast, past the Hopetoun estate and to South Queensferry. 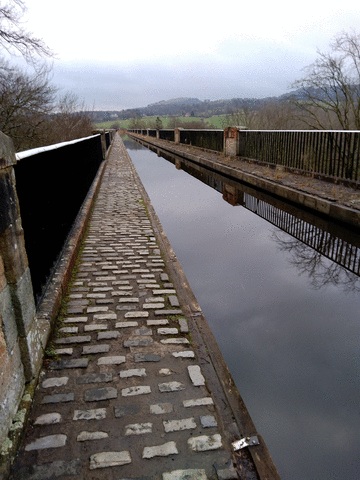 Spent a mix of the time listening to some interviews on Talk Ultra, and finishing as I got tired with some Electro Swing mix, which I’ve been getting into recently and seems to give a nice running groove when tired/ pushing hard. 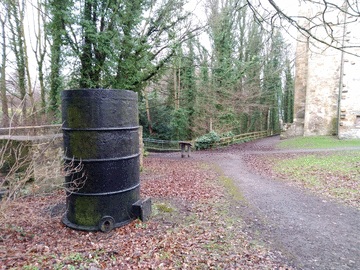 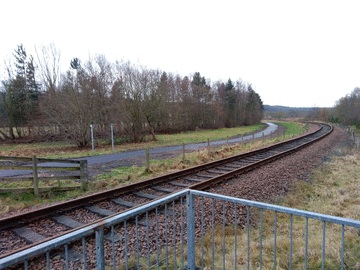 I went over to Krakow for the lambda days functional programming conference. I came expecting to get some runs in, and happily I did. 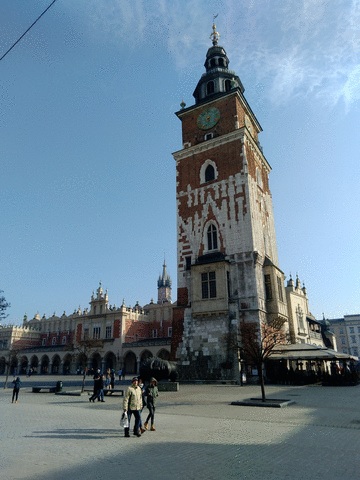 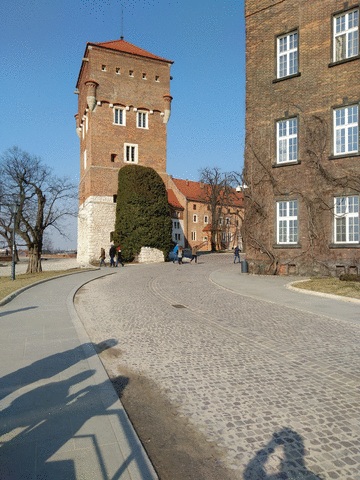 The first morning after arriving I got out early, and boy was the cold a shock! The temperatures over my stay were hovering around -5C, day and night, and finally I was forced to assume a standard running outfit of tights and jacket and buff/hat, as well as gloves.

I stayed for a couple of extra days after the conferenc. On Saturday I got in a parkrun, where I kind of paced 1st place for the first 2/3 then pushed on the final straight for the fastest one for the last however long (18’). Spiced up by some guy doing intervals/fartlek along the event and bungeeing off the front. Post-run chat was friendly as you might expect. 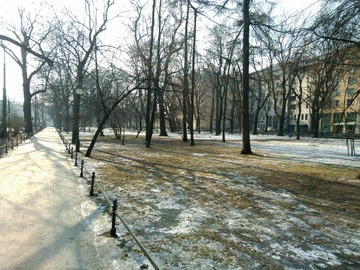 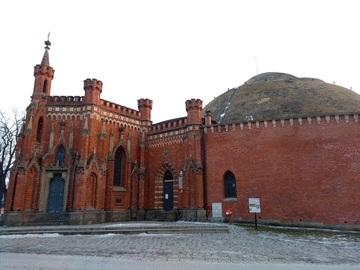 Sunday I had been staring at schedules, with a long day of travel ahead, but I had time to get a long run in. I won’t pretend that this wasn’t planned ahead of time while booking! I got out west of the city, in some nice woodland, though unlike the rest of my stay the going underfoot was affected by the conditions. Spent a great hour and a half running on snow-ice through forest trails, gorgeous and surprisingly OK going in standard road shoes. Even opening up the stride on the flats. 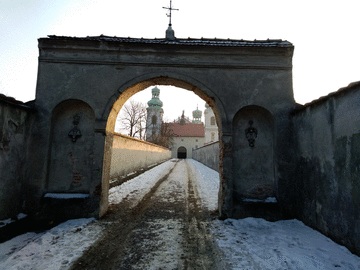 3 weeks until the D33, the time for a peak big weekend of training.

Decided to get myself an Edinburgh parkrun sandwich, home-parkrun-home for about 20k running. Inadvertantly set out late and was on a mission to get there on time, actually not pushing too hard but running at a relatively decent pace, 4:15-4:20 into the wind. Made it there with time to spare, and ran decently hard for something in the 18:30s, so then my run home ended up being run at a hard effort. Great hard session, all down to leaving 5 minutes after intended… 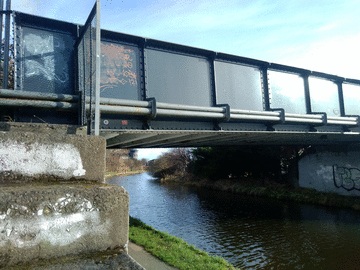 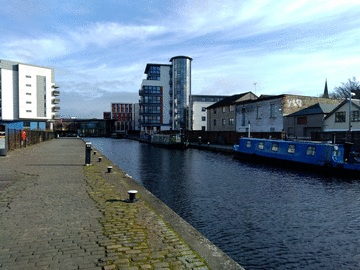 Sunday was more to plan, big long run, including the usual group run. I ran from home to join the Craiglockhart group run, then ended up running at what seemed like a fairly decent pace. Really feeling the effort of the previous day, and when I hit the hill I suddenly was running through treacle, flying backwards at quite the rate. Eventually made it back to the canal and struggled on home for (per Strava) 43k in 3:15. The fry-up I was selling to myself for lunch, was too much for the stomach despite the eyes; I was knackered, quite the effort.